The sculpture honors Eugene Thurman Upshaw, Jr.  one of the greatest  lineman in American football.  He played in three superbowls.  Later he served as executive director of the National Football League Players Association.

This sculpture  which commemorates Upshaws’s career was dedicated at the unveiling of the Players Association Building in Washington, D.C. when it was named for Upshaw. 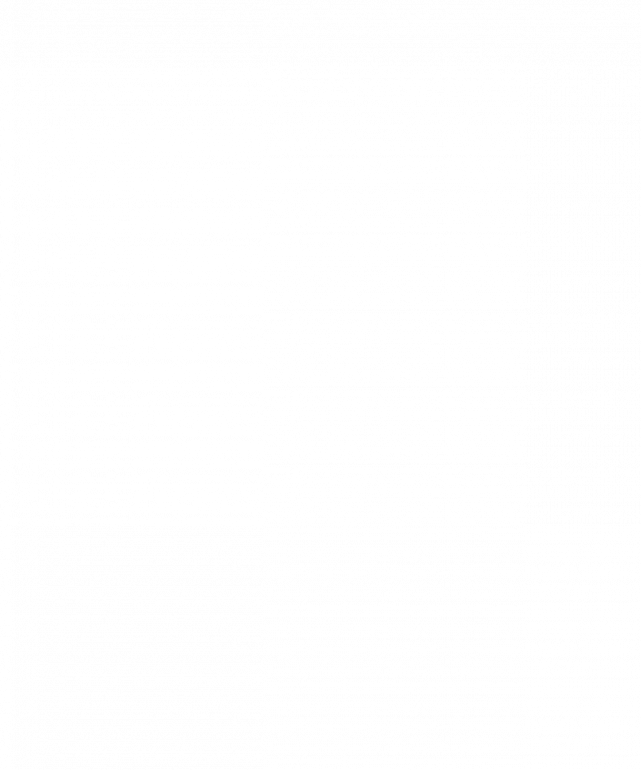 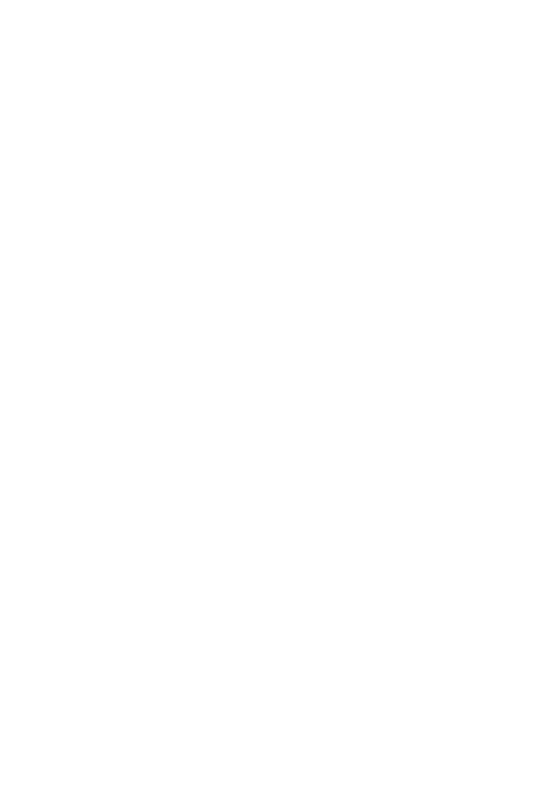 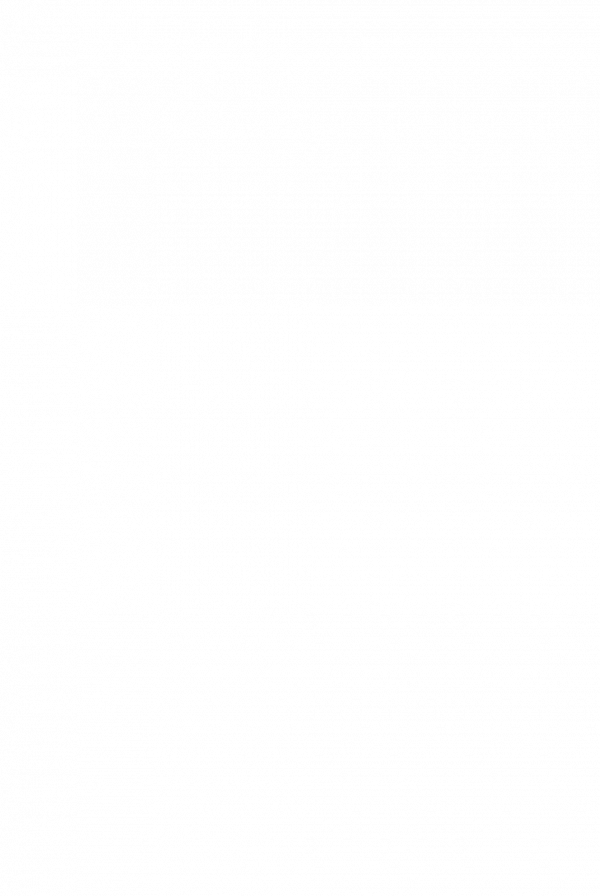 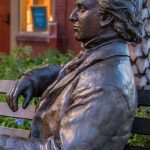 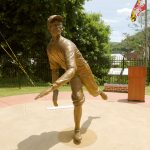